Kęstutis Vaiginis, an initiator and leader of a number of international projects, revealed his compositional talent while still a student at the Lithuanian Academy of Music and Theatre, the Prince Claus Conservatorium and Amsterdam School of the Arts (the Netherlands), as well as Manhattan School of Music in New York. Kęstutis Vaiginis plays original compositions, which are modern jazz and academic music combinations . In his music is strong feeling of latin, be- bop, Afro music styles. Vaiginis is a big-toned saxophone player whose direct or indirect influences include Wayne Shorter, John Coltrane, Joe Henderson, Pharoah Sanders, Branford Marsalis, David Sanchez and among others. 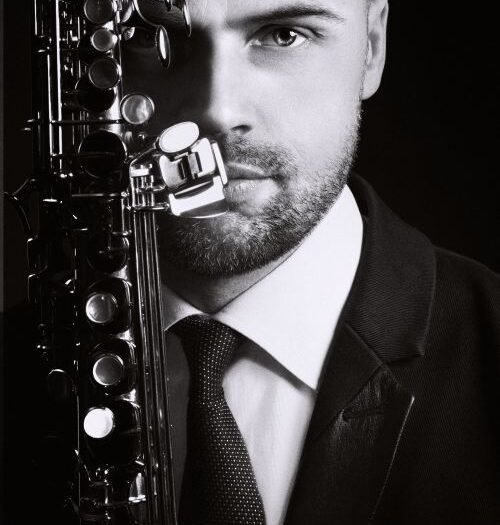 Happy to share great moments from the concert Kestutis Vaiginis and Mettis Quartet from St. Kotryna church. Thank you all,…

Happy New Year dear friends, music fans and jazz followers! 2020 was a laborious and difficult year for all artist…